https://www.eurasia-rivista.com/university-of-new-brunswick-creative-writing-phd/ mrbruff creative writing
do my essay for me uk 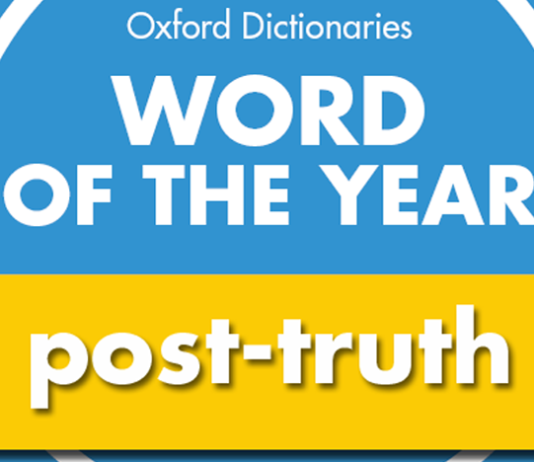 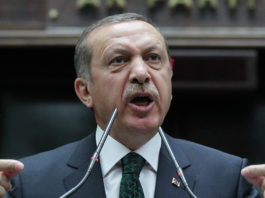 English 10 Luglio 2013
Imperialism, the “supreme stage of capitalism” The word imperialism, meaning the tendency of a State to expand in a wide geographic space and to impose...

THE MEDITERRANEAN AND CENTRAL ASIA: THE HINGES OF EURASIA

English 10 Giugno 2011
The transition from the unipolar system to a multipolar one is generating tensions in two particular areas of the Eurasian landmass: the Mediterranean and Central Asia. The process of consolidation of polycentrism seems to be undergoing an impasse caused by the “regionalist” behavior adopted by the Eurasian powers. The identification of a single great Mediterranean-Central Asian space, functioning as the hinge of the Euro-Afro-Asian landmass, could provide operational elements for Eurasian integration.

THE RUSSIAN FAR EAST: THE KEY FOR A NEW ASIAN-CENTRED RUSSIAN POLICY?

English 3 Marzo 2014
The Russian Far East is the biggest of the eight federal districts of Russia. It is composed by four provinces (oblasts), one of which...

THE WESTERN USE OF ISLAMISM

English 1 Aprile 2013
In his famous book The Clash of Civilizations Samuel Huntington affirms that the true problem of western world is not the Islamic fundamentalism, but...

THE DOCTRINE OF DIVINE UNITY IN HELLENIC TRADITION

English 11 Novembre 2011
"The doctrine of Unity, i. e. the affirmation that the Principle of all existence is essentially One, is a fundamental point, shared by every...

English 1 Agosto 2010
Defeated during the Second World War, occupied by the United States after its liberation, integrated into NATO by force during the Cold War, compelled to dissolve into the European Union, Italy is today a prisoner of its past while international relations are speeding ahead. According to Tiberio Graziani, even though Rome may not yet be in a position to frame an independent foreign policy, the time is ripe to start contemplating an exit strategy in keeping with its historical and geographical characteristics. Italy feels the call of its natural environment … the wide Mediterranean sea.

The conflict over the Nile water

English 18 Settembre 2011
The conflict over the Nile water raised up when every state on the Nile basin reclaim it’s right to control the water and...
123...6Pagina 1 di 6