On the 14th of March citizens of eight Russian regions[1] voted for the seats of their representatives in regional parliaments.

In comparison with the regional elections of the 11th of October 2009, the current ruling party, “United Russia”, received almost over 10% less support, being anyway the winner on the national share. Other three parties[2] went beyond the required threshold (7%) and obtained seats in all the eight regional parliaments.

Opposition leaders expressed satisfaction with the results, in contrast with the reaction to 2009’s elections, when only United Russia and CPRF won seats in parliaments, and many blamed electoral fraud[3].

Anyway, the system of distributing seats largely favors the winner: United Russia with its 59% of the votes obtained 79% of the seats. The results of the elections on national level reflect perspectives of the WCIOM poll about the support of the four winner parties[4].

As a global result, all the four parties represented in State Duma obtained seats in regional parliaments. Still, the liberal party Jabloko was denied registration in some regions where usually it obtained good support. Together with other non-parliament parties, Jabloko continues to complain about the use of administrative measures against them[5]. 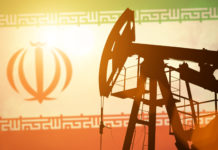 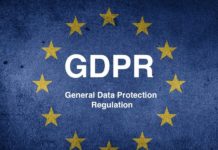 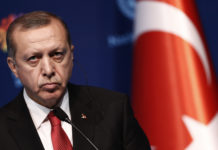 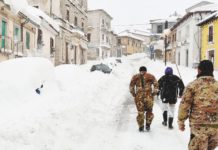 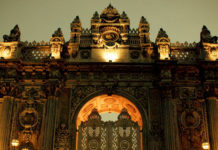 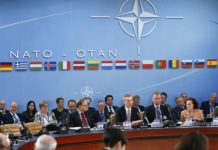